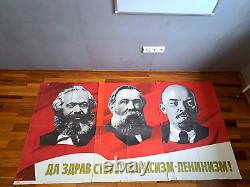 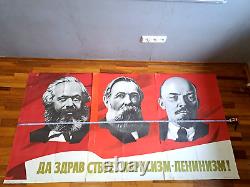 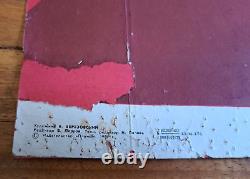 Soviet poster artist, graphic artist, painter. Member of the Union of Artists of the USSR (1957). Born in 1928 in Penza. He graduated from the Penza Art College named after K. Savitsky (1948), the Moscow State Art Institute named after V. He studied at the Faculty of Graphics under the guidance of professors N. The latter stood at the origins of the Soviet poster and was the creator of the famous "Windows of GROWTH" together with V. After graduation, he worked in various publishing houses in Moscow, including the magazine "Crocodile". In the future, he devoted himself entirely to working on the poster.

In 1956 he performed the social poster We'll feed you quickly and cheaply! " In 1960 - the political poster "We are faithful to the cause of Lenin! In the 1960s - a series of posters dedicated to space, pioneering, school and sports.

In the 1960s-80s, the social and political poster became the main thing in Sachkov's work. He actively collaborated with the Fine Arts and Plakat publishing houses, the Agitplakat creative and production association. Participant of many republican, all-Union and international exhibitions. Many of his works have been awarded diplomas, prizes, medals and other awards. The most famous posters: Happy journey! " (1955), "Such are our successes!

This item can be shipped worldwide.